Millions of people around the world visit Envato to buy and sell creative assets, use smart design templates, learn creative skills or even hire freelancers. With an industry-leading marketplace paired with an unlimited subscription service, Envato helps creatives like you get projects done faster.

Textiles, weaves, bright colours attract her the most. Loves her work – for the excitement, creativity and rapidly changing, fast paced industry she belongs to.

Her love for Travel and Culture emulates in her work, and so does her experience of having clients of different background and culture. And this is generated from her entire growing up years… the Joyride & full of Simple, Fun days

Her love affaire with Banarasi Sarees are the subconscious influence of her growing up years, primarily vacays in Benaras (they were many, which she see vividly and fondly remembers.)

When she worked with a Mumbai based store, dealing with exclusive Banarasi weaves and dressed some very well-known Celebs from B – Town, something inside her ticked like an ant bite… and there began thoughts of launching Mitan Ghosh – Her Label which voraciously depicts her synergy with Benaras.

It has been 10 Years that Mitan is passionately handling her brand of beautifully handcrafted and curated Banarasi & Katan Sarees. A story is woven through every Saree, especially the ones which are just exclusive pieces.

Where we grow up plays a major influence in our lives – for Mitan it was about watching the Ganga Aarti, sights, smells n touch of the narrow, old Kashi lanes, saree clad women from various parts of India thronging them, the glass bangle stores, bright, colourful, Benarasi fabrics, the chatwalas and lassiwalas … which got etched forever.

Also into Bridal Wear, her in-depth knowledge of Indian Textiles and modernising tradition have won her a few accolades – Nominated for Times NRI of 2018, mentioned in prestigious coffee table book by Roshni Media as ‘ Upcoming Indian in US in 2016’, Women’s Achievement Award 2017 for Fashion.

Mitan is one person who has transcended from villages to towns to cities and then migrated abroad. Her work of curation bespeaks her roots and what she has inherited. Living in America for almost 2 decades with a husband and 9 year old son, she realised how Bengali she is when started living there. Mitan confesses that she misses being a Bengali but that she is a true blue one after moving continents. And maybe it’s her Bengali roots that kept her grounded and mishtee (sweet), comforting as a “Rosogolla” 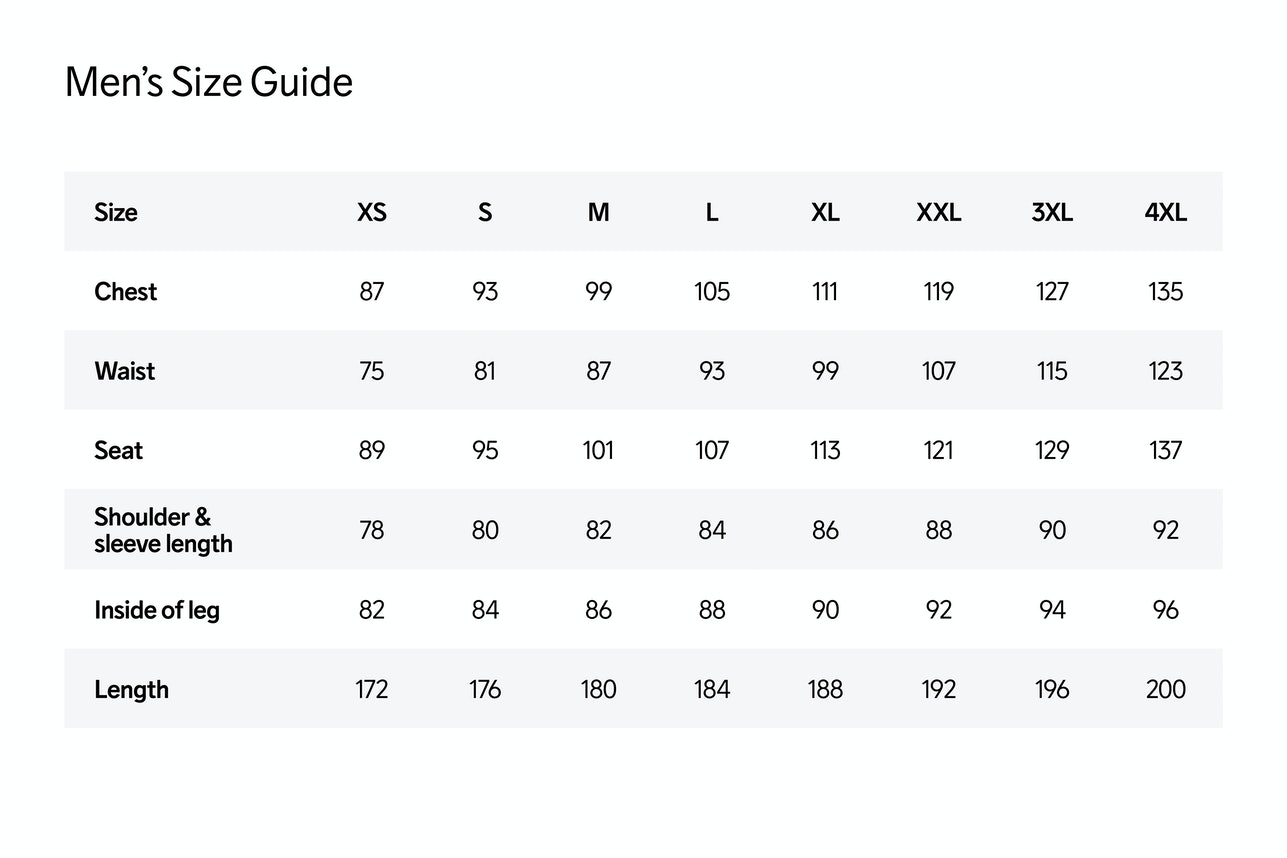